This is quite simply a list of royalties of Europe who were alive at any time between 1860 and 1918. Males and females are listed in separate posts, and the blog begins at the end of the alphabet so that eventually, when it is completed, it will read in alphabetical order. Where there are numerous royalties with the same first name, they are listed chronologically.
Occasional quotations or snippets of information about the royalties are are also included.
Where the Christian name begins with Marie or Maria, the person is often listed under the second part of her name (e.g. Marie Antoinette - had she lived in this period - would be listed under 'A' with 'Marie' written in brackets after Antoinette).
As the information is gathered from numerous sources, there might be irregularity of spelling the name according to the Anglicised, Germanic, French etc. etc. spelling. All the Karls/Carls/Charles for example are listed together.
As this is a work in progress, some of the dates etc. will be filled in later.
As well as the list of names etc. various other lists will be included. Please use the search function to find specific people. 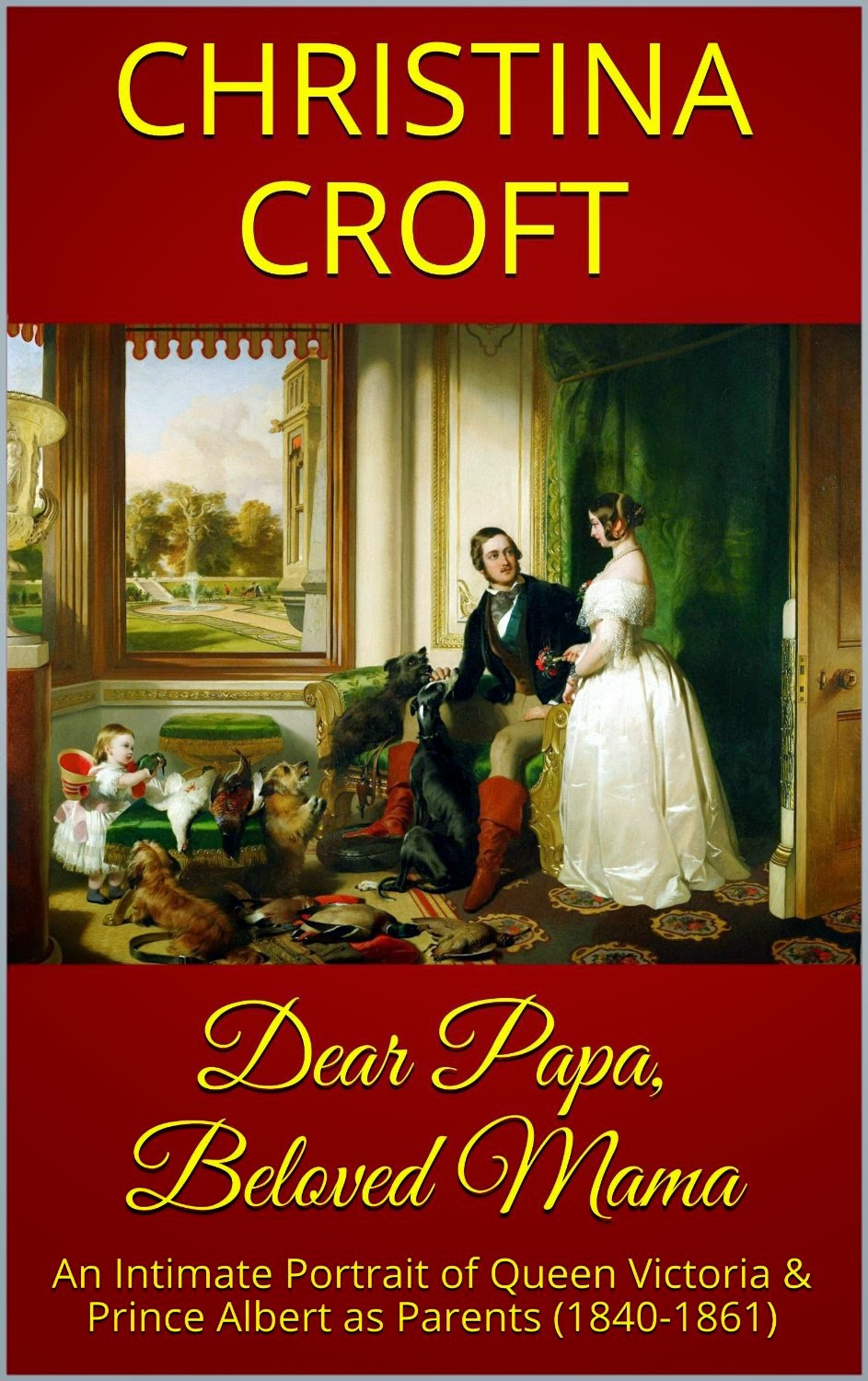 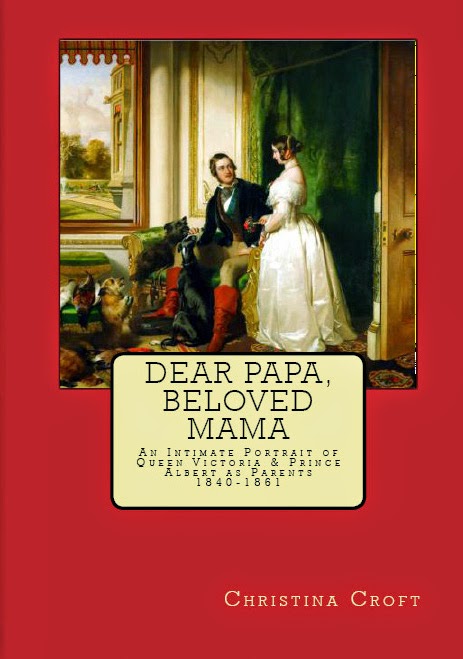 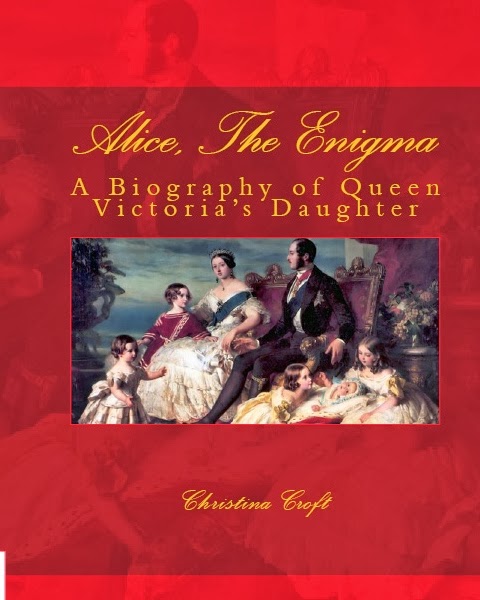 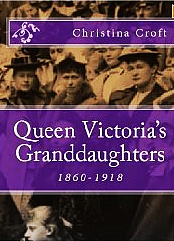 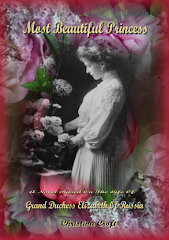 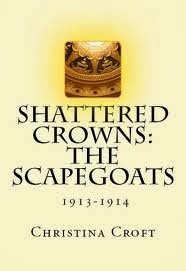 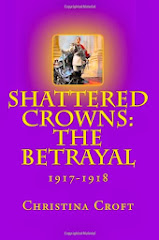 Available via Amazon in Kindle & Paperback